A growing number of women in Arkansas are finding their perfect weekend getaway in hunting and fishing the Natural State. 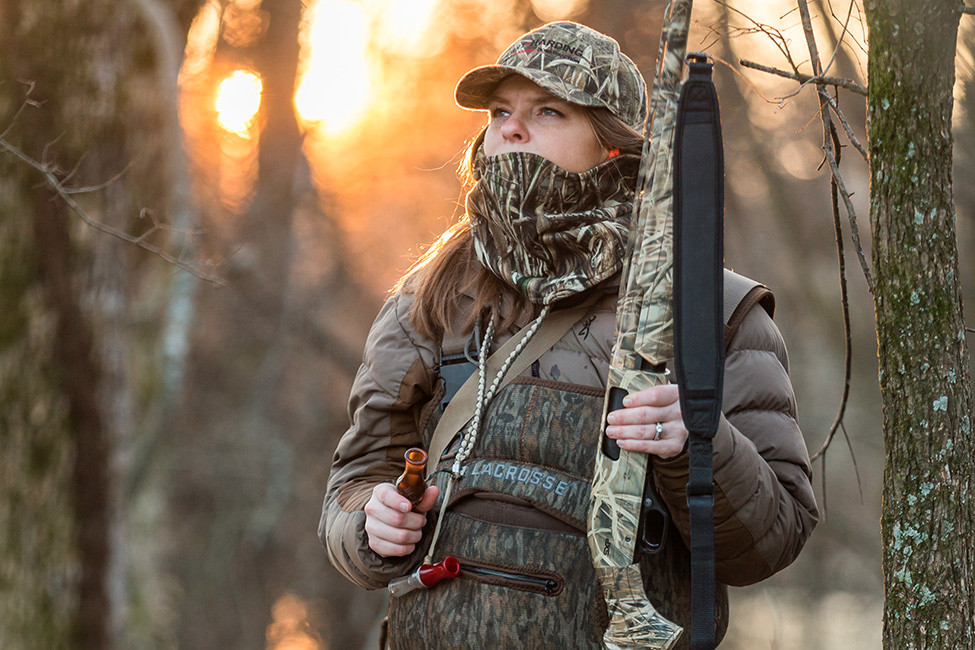 Jacob Slaton
A growing number of women are looking to duck hunting and other outdoor pursuits as ideal weekend getaways in Arkansas. 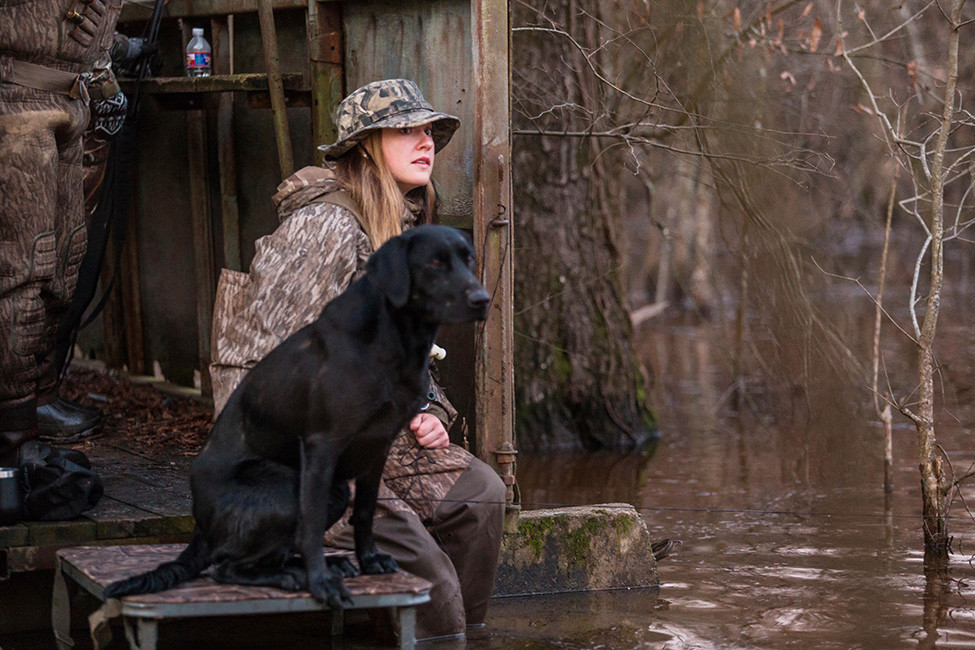 Anne Marie Doramus is among a growing number of women who are looking to duck hunting and other outdoor pursuits as ideal weekend getaways in Arkansas. 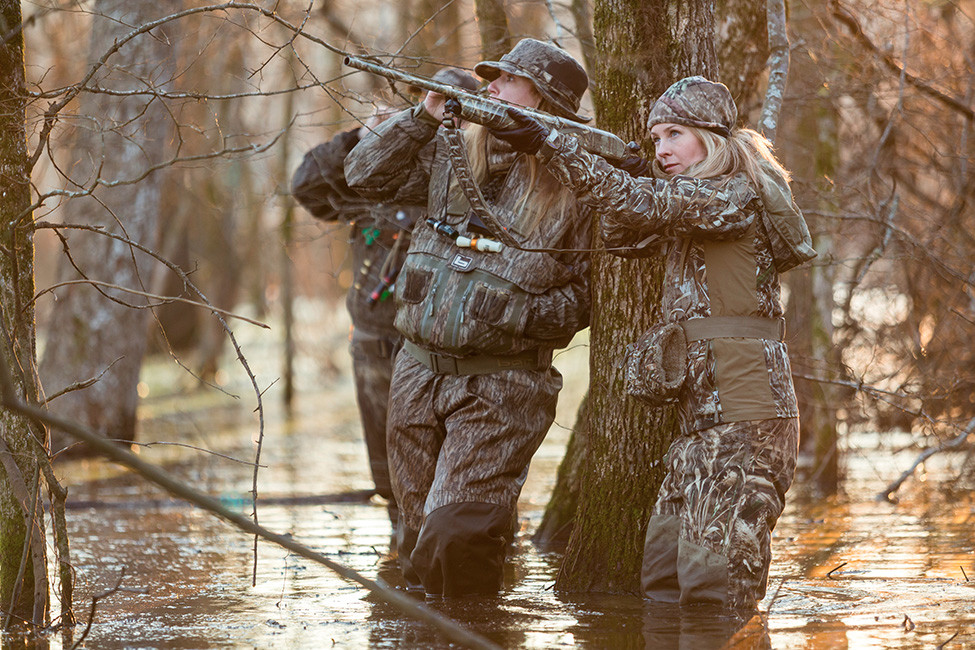 Jacob Slaton
Yvette Parker is among a growing number of women who are looking to duck hunting and other outdoor pursuits as ideal weekend getaways in Arkansas. 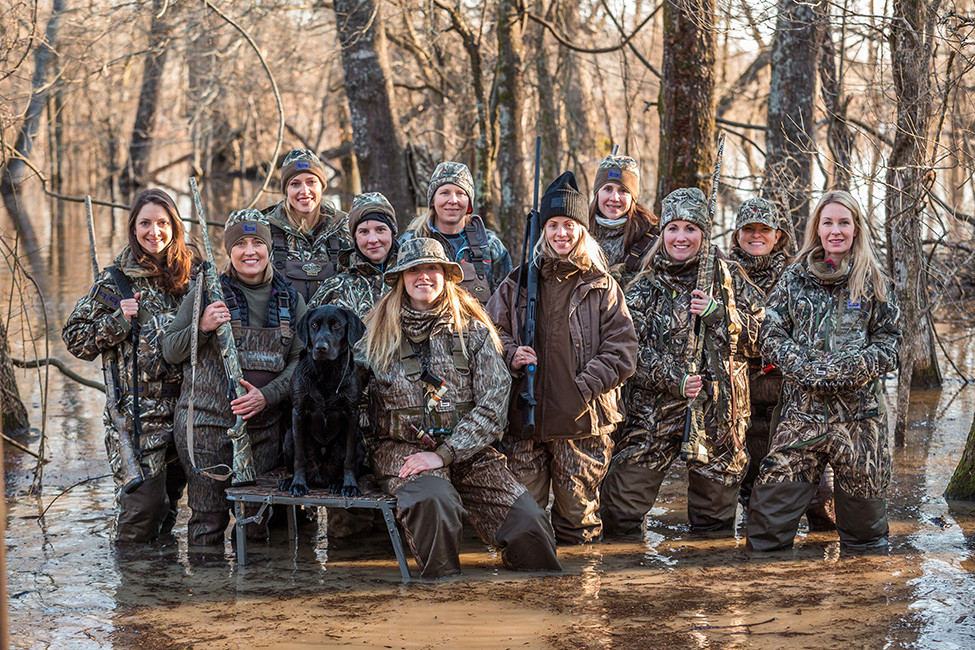 A growing number of women in Arkansas are finding their perfect weekend getaway in hunting and fishing the Natural State.

New Arkansas Game and Fish Commissioner Anne Marie Doramus has made it her mission to share her love of the outdoors with others. Just like her family did for her.

Before she was in kindergarten, Doramus, now 28, was invited to join her brothers and father on duck hunting trips. She shot her first duck at age 8 and by age 12 was appointed the family’s full-time duck cleaner.

“I hope to inspire women who are interested in getting involved,” said Doramus, who was appointed as a Game and Fish Commissioner in June. “I want people to have the confidence to ask their husband, their father, brother or friends what duck hunting is about and get involved. I know not everybody had the same experiences early on that I did.”

Doramus is one of a growing number of women who are finding their perfect weekend getaway in the flooded timber and rice fields of Arkansas. She hunts at least 30 days of the state’s 60-day season and is an enthusiastic host for friends who want to join her.

Duck hunting has found another enthusiastic advocate in Yvette Parker, a California native now living in Little Rock. Parker, 40, got a later start than Doramus, but has fallen in love with the sport.

Parker has perfected the sales pitch for friends who seem skeptical of joining her for a weekend duck hunting trip. Initially, friends will push back with complaints about the cold temperatures or early-morning start time, but “the promise of a good time, great food and a spectacular sunrise,” often does the trick when evangelizing new converts, she said.

Parker first started hunting as a way to spend time with her husband and son, but it has quickly grown into something she enjoys with female friends.

“Women are always looking for something different to do – an experience – a call for adventure,” Parker said. “I think the conversation around duck hunting has women intrigued and they want to get involved.”

Duck stamp sales in Arkansas over the last two years back up Parker’s assessment. Nearly 15 percent more duck stamps were sold to female hunters in the 2018 and 2019 fiscal years than in the previous two years.

And there is plenty of room for growth.

A recent study from Pew research shows about 22 percent of women are gun owners, but only six percent hunt. Growing the number of passionate Doramus, Parker and like-minded Arkansans are intent on changing.

They have help in their efforts, also.

“Becoming an Outdoors-Woman” (BOW) is a program the Arkansas Game and Fish Commission holds annually to encourage participation in outdoor events. Participants can learn the skills needed for participation in hunting, fishing, and other outdoor activities. The introductory-level workshop for women 18-and-older is a supportive atmosphere where women can learn basic skills that enhance their enjoyment of Arkansas’s outdoors.

Nature Centers throughout the state also offer outdoor skills programs for families throughout the year. Each center is a blend of classroom, museum and playground to help better acquaint Arkansans with their natural surroundings.

Information on BOW events for 2019-2020 can be found at the Becoming an Outdoors-Woman Arkansas Facebook page or AGFC.com.

“There are programs available to you if you’re interested in giving the outdoors a try,” Doramus said. “You get to try shooting a bow, riflery, trap shooting, fly fishing, blowing a duck call, you name it. “It’s a full weekend experience and a great way for people to get started. And beyond that, just ask someone you know. People who are passionate about the outdoors are passionate about sharing the experience with others.”