Ducks Unlimited makes a stop at Arkansas' Grand Prairie as it tracks the ducks south via the famed Mississippi Flyway, checking out the top hunting locations along the way. 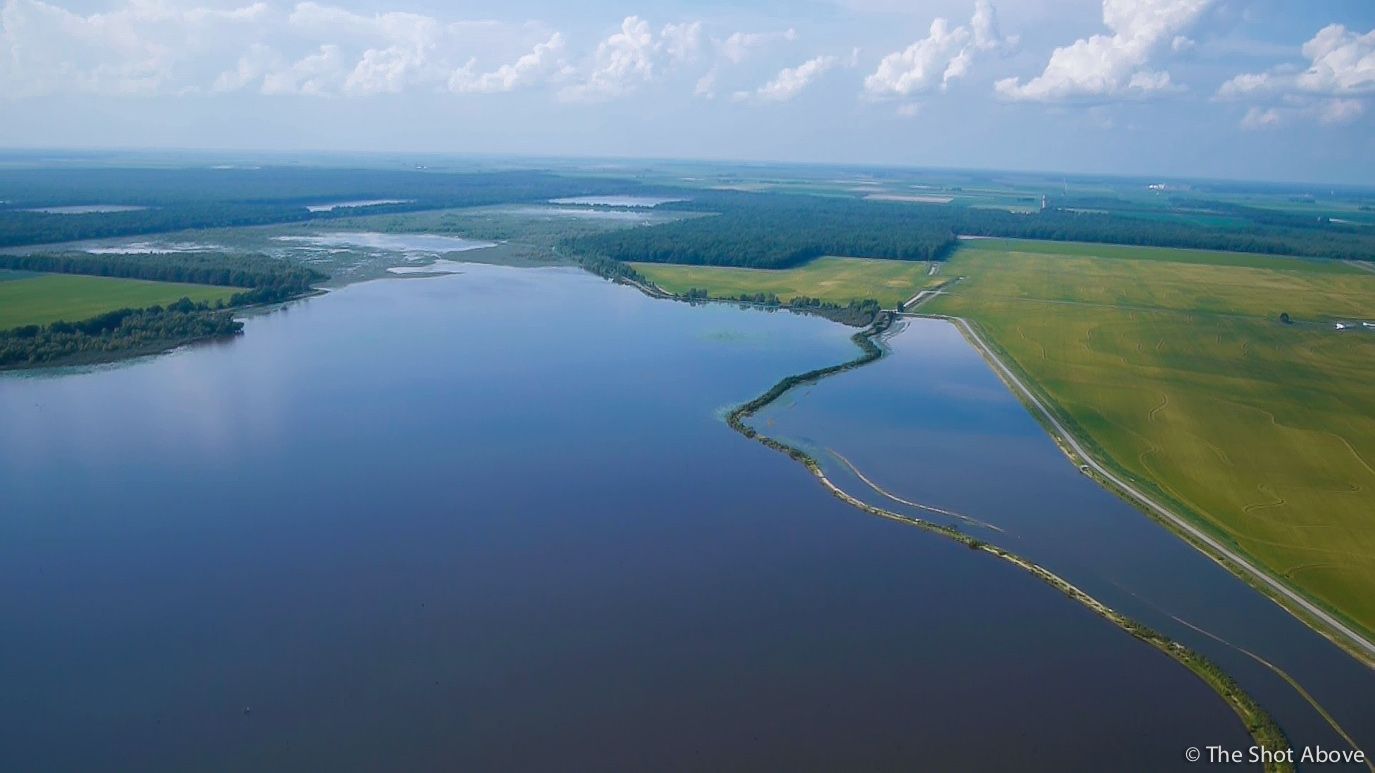 Ducks Unlimited writer Will Brantley journeys along the storied Mississippi Flyway and examines the hunting scenes from Southern Manitoba to the Louisiana Gulf Coast.

Such a trip wouldn't be complete without a stop at Arkansas' famed Grand Prairie, and Brantley picks the brain of Greenhead editor Brent Birch to help explain what makes the hunting special.

Birch notes the exceptional timber hunting found in the wildlife management areas and refuges of the state, which include Bayou Meto WMA. "For public land duck hunting in the timber, that's as good as it gets," Birch says.

Brantley's snapshots include tips on local attractions, including some of the notable duck hunting dining destinations featured in the 2019 Greenhead.

The Mississippi Flyway is home to almost half of the nation's dunk hunters and accounts for more than 40% of the annual duck harvest in the United States.

Read the story in its entirety here.