With its nature centers closed to the public during the coronavirus pandemic, Arkansas Game and Fish Commission educators have taken their lessons online. 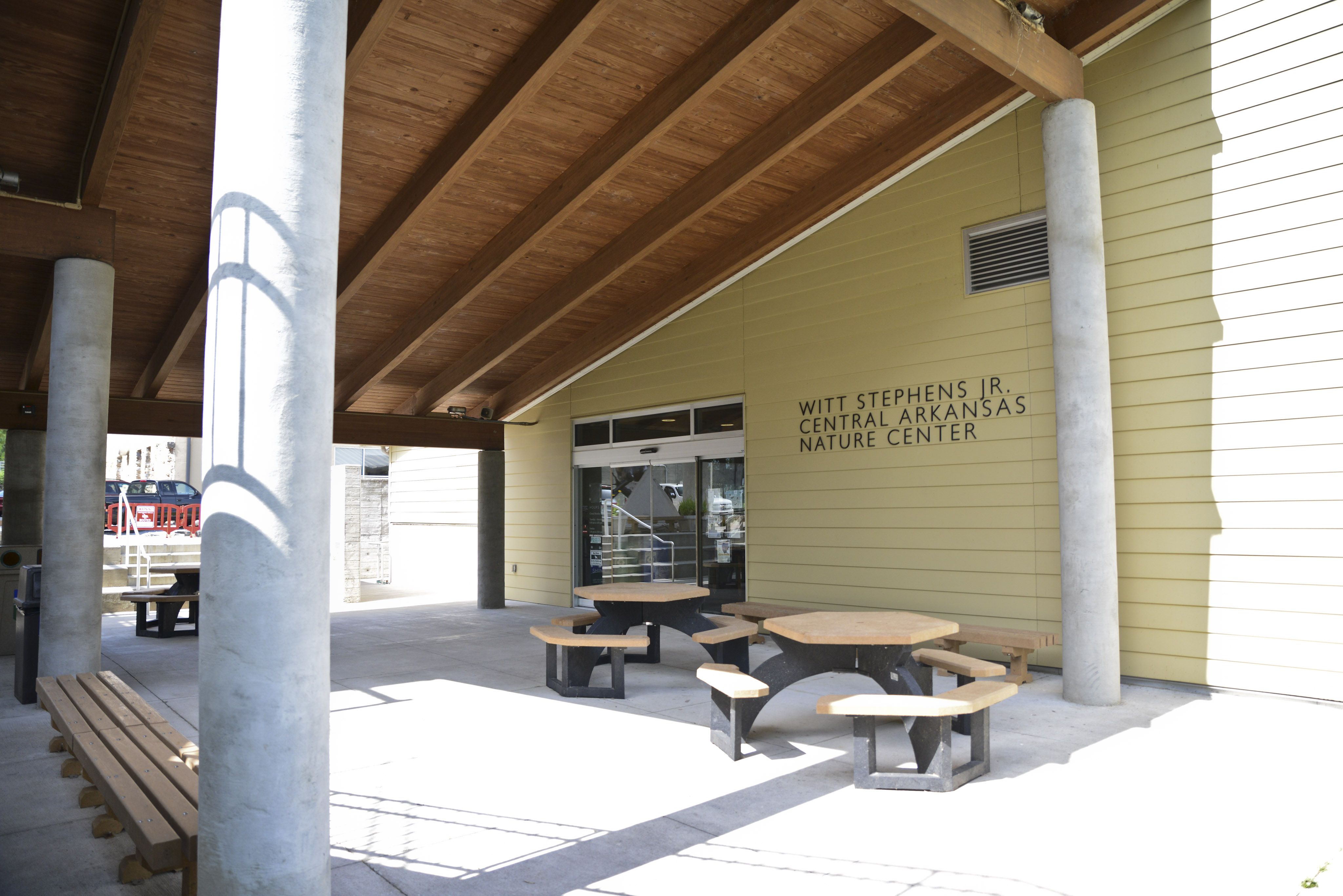 Photo Credit: Mauren Kennedy
The AGFC is providing its nature center educational programs online for the duration of the coronavirus shutdowns.

The Arkansas Game and Fish Commission knew it was onto something when thousands of people went on Facebook to watch a snake eat lunch.

Through its new, Virtual Nature Center, the AGFC has gone online to bring its message of outdoor recreation and education to an audience largely held captive by the coronavirus pandemic.

With people self-isolating and social distancing, and its 10 nature and education centers closed to the public because of the pandemic, the AGFC used its free time to create the center, which can be found at AGFCNatureCenter.com.

The AGFC’s staff of wildlife educators use the virtual center to offer video segments in seven categories: Behind the Scenes, Creature Feature, Nature Craft, Outdoor Skills, Recipes, Scenic Spotlight and Story With a Critter.

Calling the concept “edutainment” Griffith noted how educators used to small group or classroom teaching are adapting and in many cases finding a larger audience online. People can learn how the Black Bear population has been reinvigorated, how to find morel mushrooms, craft an Easter egg bird feeder or learn how to make fish and chips from their favorite catch.

“For many of us technology is not really seen as an enemy,” Griffith said. “It’s seen as a vehicle for us to spread and share a conservation message and a lense for people that have some interest to maybe engage and dip their toes.”

Last month, 20,000 people clicked to watch a Facebook Live video of “Critter Crunch,” feeding time at Fort Smith's Janet Huckabee River Valley Nature Center in which a Timber Rattler devoured a mouse. Seeing the number of views generated by its own page and Facebook Live, the AGFC knew the Virtual Nature Center was going to have an audience.

Ordinarily, a wildlife educator at feeding time would entertain around a dozen people at a nature center, Griffth said, and maybe 50 in a classroom environment. But between the AGFC page and Facebook Live, the Fort Smith clip reached more people in a few days than it might have in a whole year.

“As educators we’re very used to that human interaction,” Griffith said. “It’s very cool to watch these educators find a new passion for something and reinvigorate the basics of how they do what they do.”

The creation of the Virtual Nature Center is a case of necessity leading to invention, with a certain amount of timing thrown in. When local schools closed, Griffith wondered what options adults would find to entertain the 75,000 kids not in class. AGFC staff discussions led to the virtual center concept.

With their own duties curtailed, the staff had time to focus on developing the center, and it was up and running in a few weeks.

Griffith said it was an idea whose time had come and the commission plans to continue the virtual center after the pandemic passes. Now, and in a pandemic-free future, it’s seen as another way to interest people in preserving and enjoying the outdoors.

“Hopefully that gets them out and about and exploring some of these areas on their own,” Griffith said.