The commission again added hunts for ex- and active military personnel to youth hunt dates, with an official vote to take place next month. 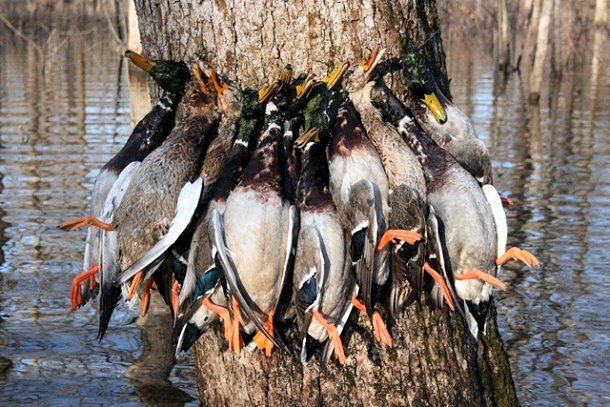 The Arkansas Game and Fish Commission will officially vote on clarified waterfowl season dates at its August meeting.

The clarification was necessary because of discrepancies in language between the AGFC's Official Code of Regulations and the dates published in the General Register.

The commission has also unanimously approved adding the veterans/active duty military waterfowl hunt to the state's youth waterfowl hunt days. Approved for the second consecutive year, the dates are Dec. 5 and Feb. 6.

To see all the dates for dove, migratory bird and waterfowl hunting seasons, as well as a roundup of other decisions and actions taken by the AGFC this month, click here.