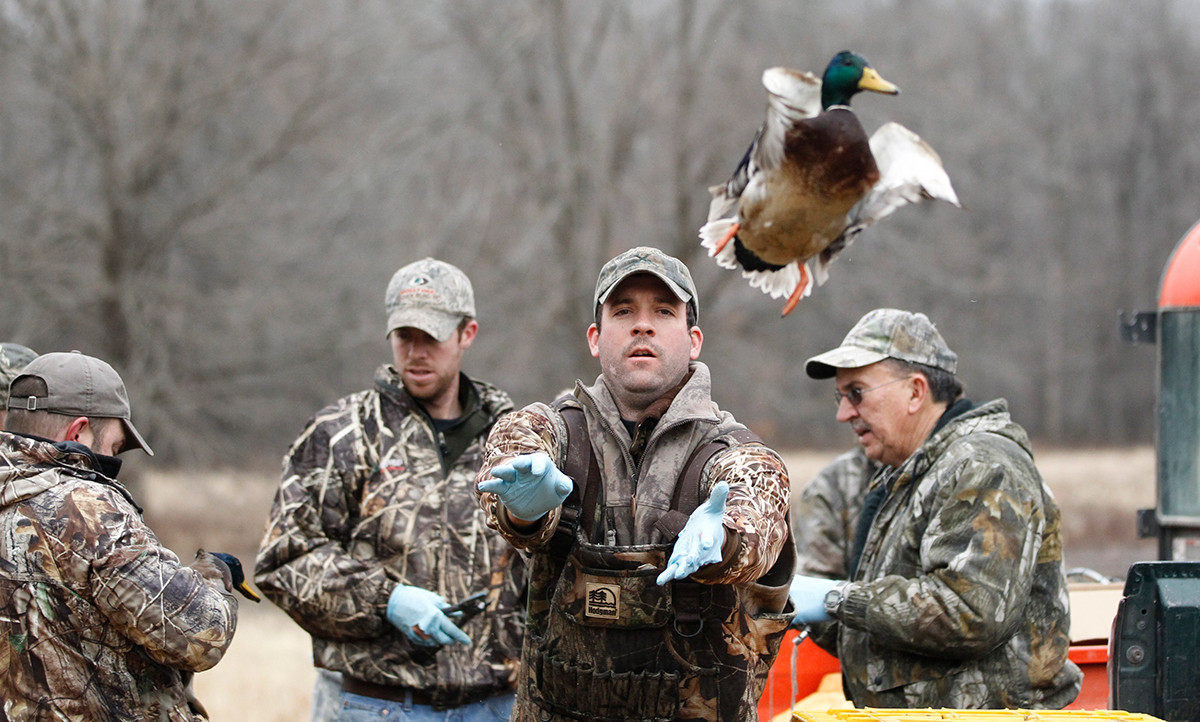 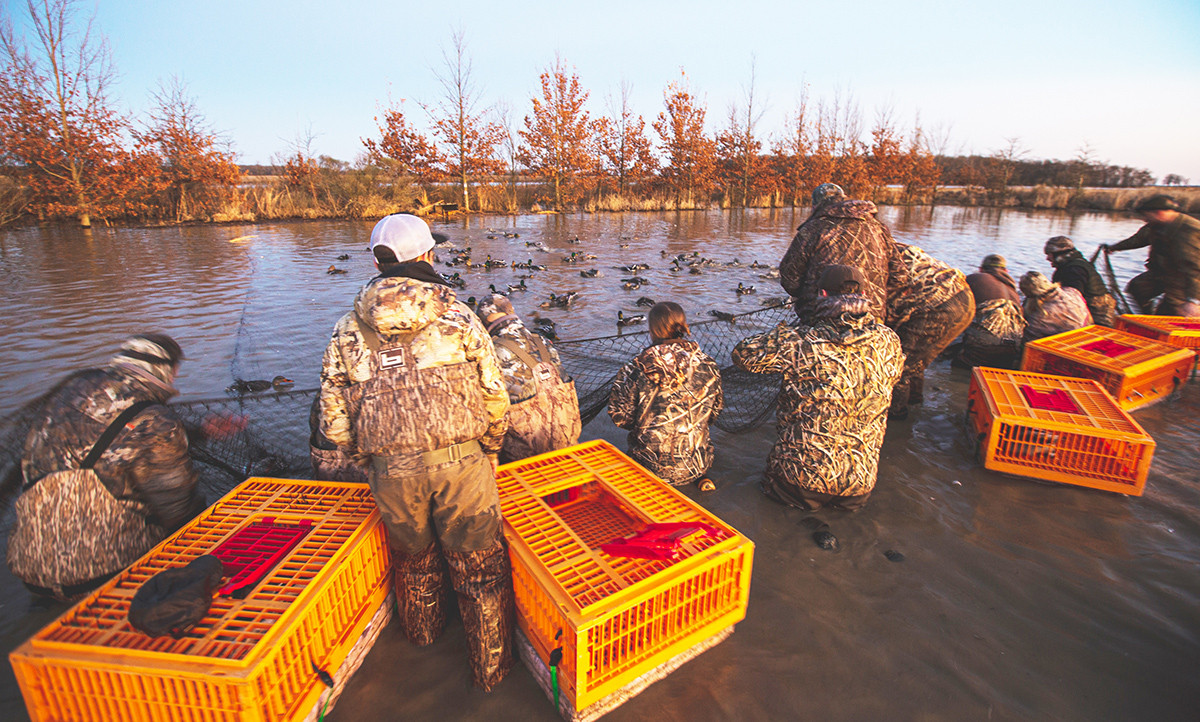 Who knew that scientists lurked behind all that camouflage?

Duck hunters bring more than enthusiasm and a good shooting eye to their sport. Even as they thin the flocks in pursuit of their bag limits, many hunters are also helping to provide valuable data that can impact everything from the season’s start to those aforementioned limits.

Of the three main data streams wildlife management entities use to estimate duck populations, the hunter-driven Harvest Information Program (HIP) provides hard numbers on the size and distribution of harvest of migratory birds, including ducks and geese, and hunter participation numbers.

The counts come directly from the hunters who enlist in HIP when buying their licenses. The program began in California, Missouri and South Dakota in 1992, then was adopted by other states, including Arkansas in 1999.

This year, thanks to the coronavirus pandemic, two of the data streams have been compromised or outright stopped in their tracks, making the HIP counts that much more valuable.

“It’s been a fantastic data stream,” Naylor said. “But it’s limited to those three primary sources of data, so we really have an obligation to make all three of them as good as they can possibly be.”

Because of the coronavirus, the Fish and Wildlife Service cancelled its participation in a number of bird monitoring surveys this year, and that includes the population and habitat survey conducted each spring since 1955.

The survey involves state wildlife agencies like the AGFC and the Canadian Wildlife Service to estimate the size of breeding waterfowl populations across North America and evaluate habitat conditions at breeding grounds.

Banding is the process of literally putting identifying bands on the legs of ducks. Band recovery data is taken from harvested ducks, ducks recaptured by biologists or ducks simply found dead. The data provides information on breeding and wintering distribution, behavior, migratory routes, survival and reproduction.

There will be some banding programs completed this year. But, for example, there will be no large scale banding of goose populations, some of which are important to Arkansas waterfowlers, in the Arctic this year.

For now, Naylor said, wildlife management entities can crunch numbers and conduct their work despite the missing data. But if cancellations and data gaps continue, the counts and breeding information could be radically less accurate.

“We start to get a little more concerned looking forward if any kind of pattern sets in here and those data streams are compromised,” he said.

So for now, more value is placed on HIP.

In Arkansas, according to the AGFC, hunters 16 or older are required to carry proof of HIP registration when hunting ducks, geese and a number of other types of migratory birds. 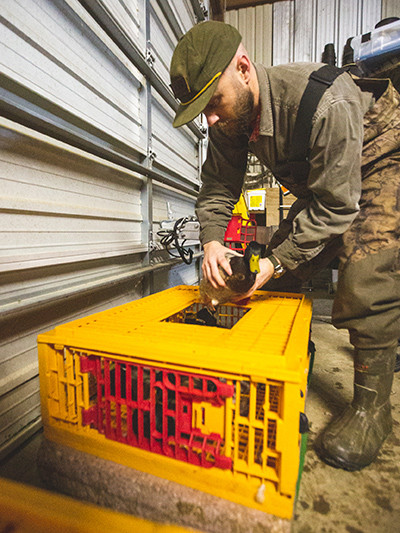 State agencies provide a list of hunters names and addresses to the U.S. Fish and Wildlife Service, which surveys a representative sample of hunters in each state, flyway and management unit to monitor migratory bird harvests.

Naylor said waterfowl hunting regulations are permissive, meaning that all seasons are legally closed until the service can recommend their opening.

“The information used to support those recommendations used to open seasons are these data streams,” Naylor said. “If they can’t show a way to monitor the impact of the season they can’t open.”

To improve HIP accuracy there have been some tweaks to the licensing structure and application process this year, Naylor said. The intent is to more deliberately target waterfowl hunters and avoid unintentional HIP registrations — dove hunters who wouldn’t report duck data for example — getting the right people to answer the right questions for accuracy and precision.

Waterfowl management is a national cooperative exercise, Naylor said. To ensure accurate counts and productive duck seasons, it takes programs like HIP and the overlapping efforts of every individual hunter to make it happen.

“If you want to keep hunting migratory birds and if you care about the resources in general it’s pretty important,” he said.