With all that has gone on this year, I am not sure there has been a more anticipated opening day of Arkansas’s duck season than 2020. Here is the latest and greatest summary plus some food for thought. 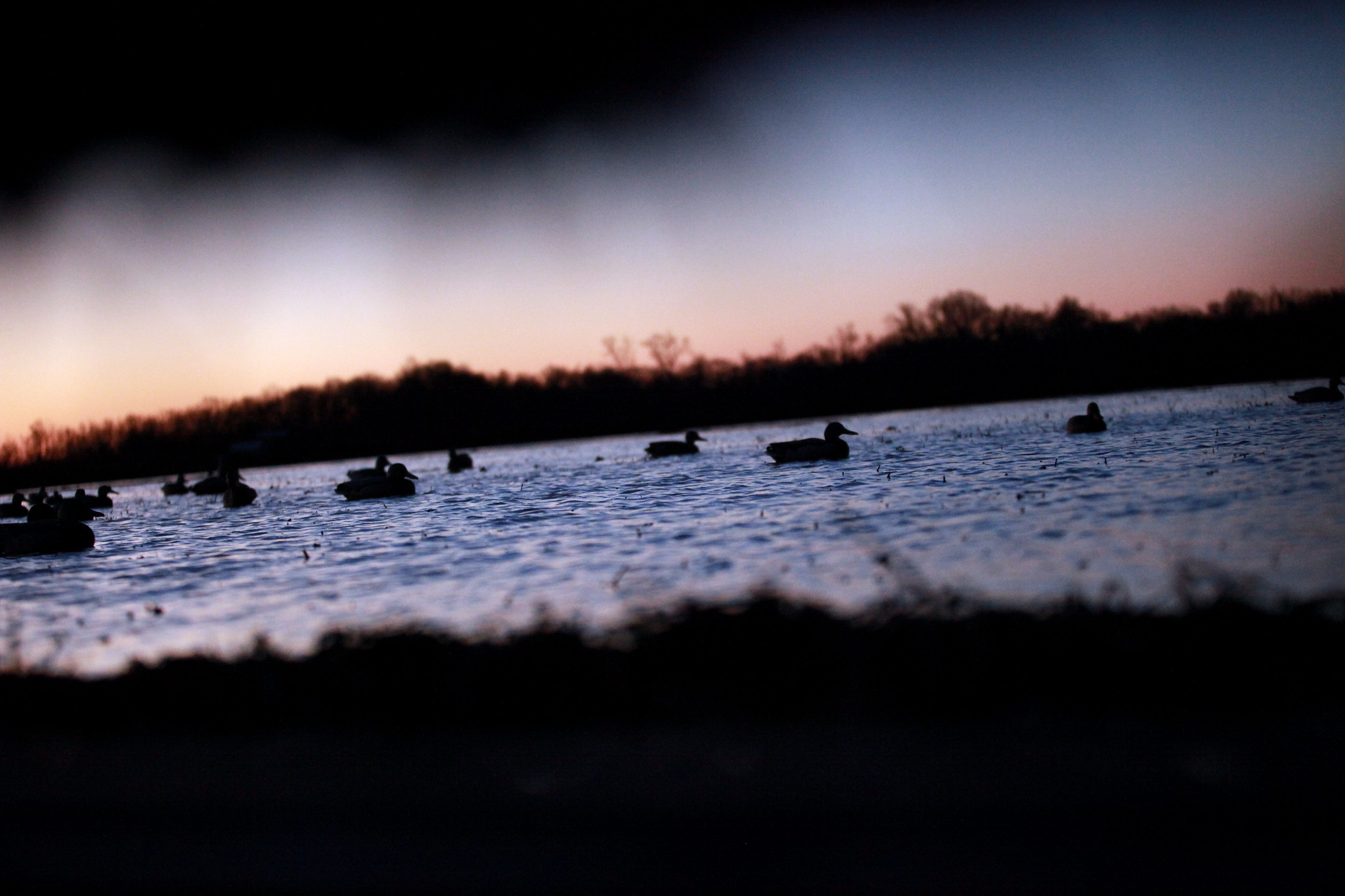 With all that has gone on this year, I am not sure there has been a more anticipated opening day of Arkansas’s duck season than 2020. No reason to rehash all the challenges Americans have faced this year but those that look forward to standing in knee deep water with their eyes to the sky, Saturday will definitely be liberating.

To fit the theme of 2020 being a bummer, Arkansas’s duck season will open with morning temperatures in the lower 50s with a light south wind. The high for Saturday will be a balmy 72 with building clouds as rain approaches Sunday. Not exactly ideal weather conditions, especially because it’s been in the upper 60s and low 70s for a couple of weeks. Best be on the lookout for snakes this weekend as they will most certainly be out and about with this warm weather. And do not forget the bug spray!

Not all is doom and gloom as there are an OK number of huntable ducks that have pushed into the state as they traditionally do. These are the early migrators that show every year at this time, regardless of cold fronts and temperatures to the north. If you don’t know or keep up with the impact photoperiod has on duck movements, I encourage you to get more educated. Places with early water that was either pumped or caught seems to be holding mixed bags of mallards, teal, gadwalls and pintails. And spoonbills of course. The October snowfall and cold temperatures in the upper midwest and the plains sure didn’t hurt. Might not be a burner on mallards this weekend but there is some fowl around to allow you to sling some steel.

This fall has been relatively dry other than a solid soaking rain in late October from Hurricane Delta’s remnants. Many private clubs and landowners didn’t hold that rain given how early it was and most, if not all, already had water on standby for flooding. By now, those with the ability to artificially flood their hunting grounds have done so. As stated above, those with water should be holding some ducks and with the bottoms dry, the ducks that are here should be bunched up pretty good. At least until the shooting starts.

The Arkansas Game & Fish Commission (AGFC) pulled the boards on Dave Donaldson WMA on Monday and it should be flooded up in time for Saturday morning. There is water (but falling fast) within the river in the Black Swamp WMA but hunting the river itself has fallen out of favor with today’s waterfowlers so who knows who will show up on Saturday. I will be curious to know how things go with the new private boat ramp available for public use at Little Dixie. Bayou Meto WMA reports good to excellent habitat with various GTRs receiving floodwaters. The UGSG is now reporting real-time water gauge readings online which is handy.

A few observations and food for thought as we kick off another Arkansas duck season...

Word around duck hunting circles is that trucks and trailers have already lined up at a few popular WMA boat ramps, some for two weeks, to claim their spot at the front of the line come Saturday. This has become a routine trend the last few years and like many things that make one scratch their head nowadays, has been popularized by social media. Almost like a badge of honor regardless if you shoot any ducks or not. I guess “boat ramp cred” is a real thing.

I’ve also heard AGFC wildlife officers wrote a bevy of tickets for waterfowlers “scouting” in the Black Swamp WMA during modern gun deer season without a permit. This has likely occurred at other places as well. Has scouting become the new hunting or is it a by product of so many younger hunters in the game now looking for opportunities? Is it older, more experienced hunters dominating the public ground forcing younger or newer hunters to explore?

Scouting is necessary, to a degree, but constant boat traffic in the woods or four-wheeled vehicles around fields, public or private, is immensely disturbing to waterfowl. I believe the disturbance of ducks is the chief reason we as hunters see fewer and fewer ducks within shooting hours. I would guess my waterfowl science friends would agree. Want to see more huntable ducks? Leave them alone and let them rest undisturbed as much as possible. Otherwise, scouters/hunters will drive them into these refuges and rest areas that are complained about relentlessly.

Ever heard that expression? If you read one article the entire duck season, please familiarize yourself with the Dr. Mickey Heitmeyer’s Super Hen theory in this article from Greenhead magazine. I challenge each of you and your hunting buddies to take some restraint on mallard hens this season. Once you understand the potential impact, I would hope you seriously think twice about pulling the trigger on a hen or blindly shooting into a wad. If you don’t show some self discipline, be prepared to pay the potential long term consequences and definitely stop complaining about duck numbers. So many important factors in duck hunting are out of a hunter’s control but we can be selective about when we pull the trigger. Please be sure to read the article, understand the ramifications and spread the word.

The waterfowl science guys don't lend much credence to the theory Arkansas will see more young ducks this year given the Canadian border is closed. The vulnerabilty those new ducks have to the spinning wing decoys up there is reminiscent of their debut here in the late 1990s. I've done the Saskatchewan thing and it's shooting more than hunting. Clear room in your field bag for extra batteries by leaving your duck call at home because you don't need it.

Per the science, there is so little hunting pressure in Canada compared to the United States, and definitely, Arkansas, the impact is expected to be minimal. I know many that go to Canada traditionally either redirected to the Dakotas and benefited from young, uneducated fowl. Maybe a few will make it down this direction and provide some more success. Arkansas could use a few more newbies versus the hardened and battle-tested flyway veterans we currrently hunt. Time will tell I suspect.

Best of luck this weekend and for the rest of the season.  Hunt safe, hunt hard, hunt smart and lay off the hens!