After a ten day hiatus, waterfowlers across the state will take their place amongst the fields, rivers and reservoirs with high hopes of a productive December stretch. 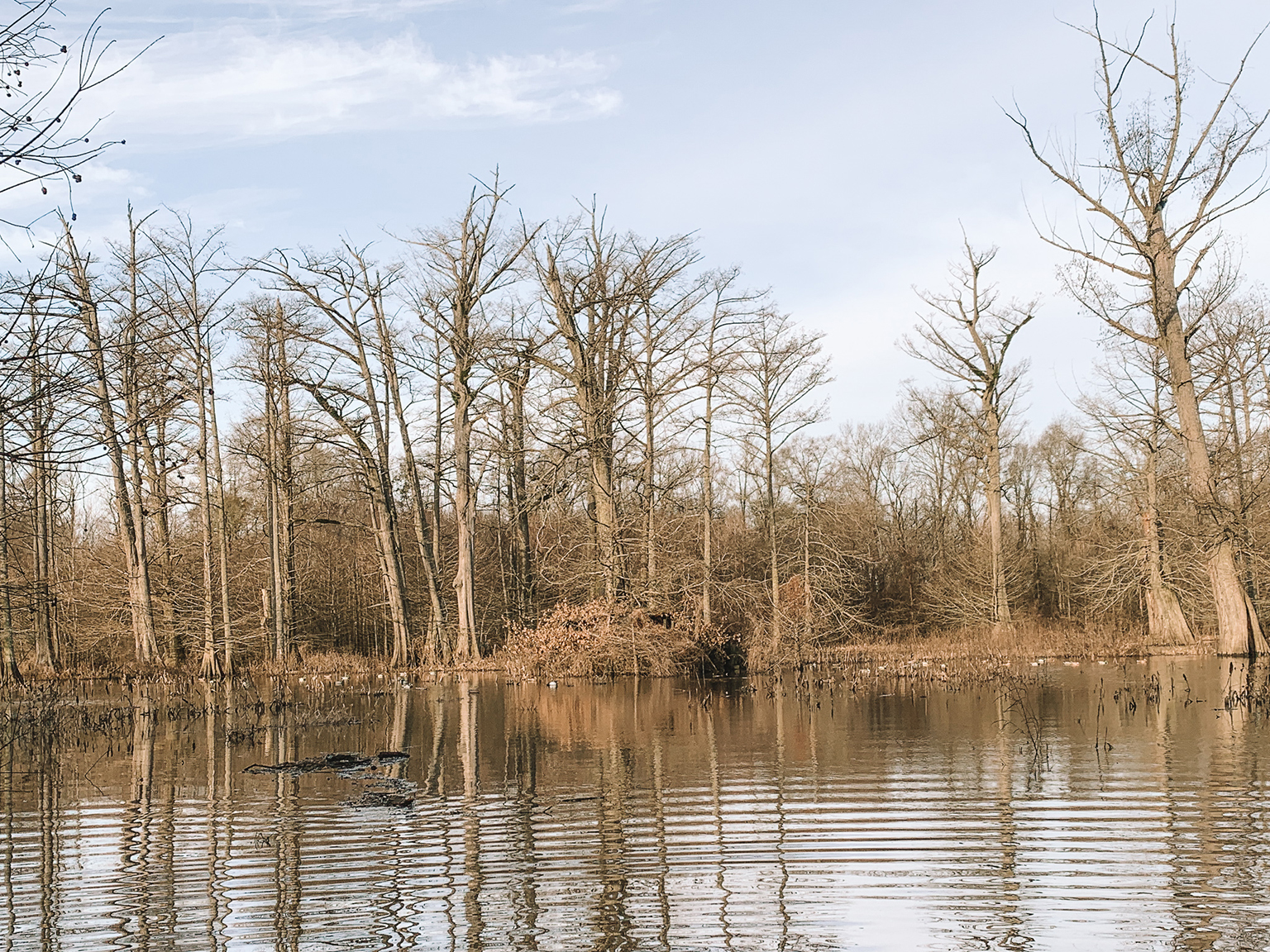 Brent Birch
Duck hunters spent a lot of time looking at empty skies during the first split and with no measurable rain and warm temps to start the second split, things might start out tough again.

After a ten day hiatus, waterfowlers across the state will take their place amongst the fields, rivers and reservoirs with high hopes of a productive December stretch. With water still an issue, warm weather and no real push of ducks since mid November, things don't look to great at the outset of this second split.

Some people consider the start of the second split of Arkansas's duck season as the true opening day. Easy to make a case for that with the first split being like pre-season football or spring training baseball. Just enough time afield to make sure your gear works and maybe get on some early migrators. Now is when the real duck hunting takes place...except when its sunny and 73 degrees today.

No reason to rewrite what DU has already surmised in their December 10, 2020 Waterfowl Migration Alert for Arkansas. Tough times for most although many private clubs have been and should experience success early in the second split. Carefully managed water and an abudance of food and habitat have bunched the ducks that are here up in a handful of concentrated areas. The first split was sluggish for most due to water, warm weather and a big moon as the first split ended.

Those aren't ducks sitting in someone's uncut corn or on some federal refuge buffet. These are ducks loafing, away from disturbances, waiting on the weather or photoperiod to push them south. And by all reports, duck season in Illinois has been very tough so far.

Just because you have ducks doesn't mean they are huntable. Ducks are getting smarter about finding and sticking to places nobody bothers them with a boat, side by side or gunfire. There's even been an increase in nocturnal behavior where ducks seek refuge all day and feed by night. That is 100% caused by humans.

Point is...leave the ducks alone to improve the hunting.

And layoff the Super Hens!