Maggie Williams is equally at home on the pageant stage and in the duck blind. 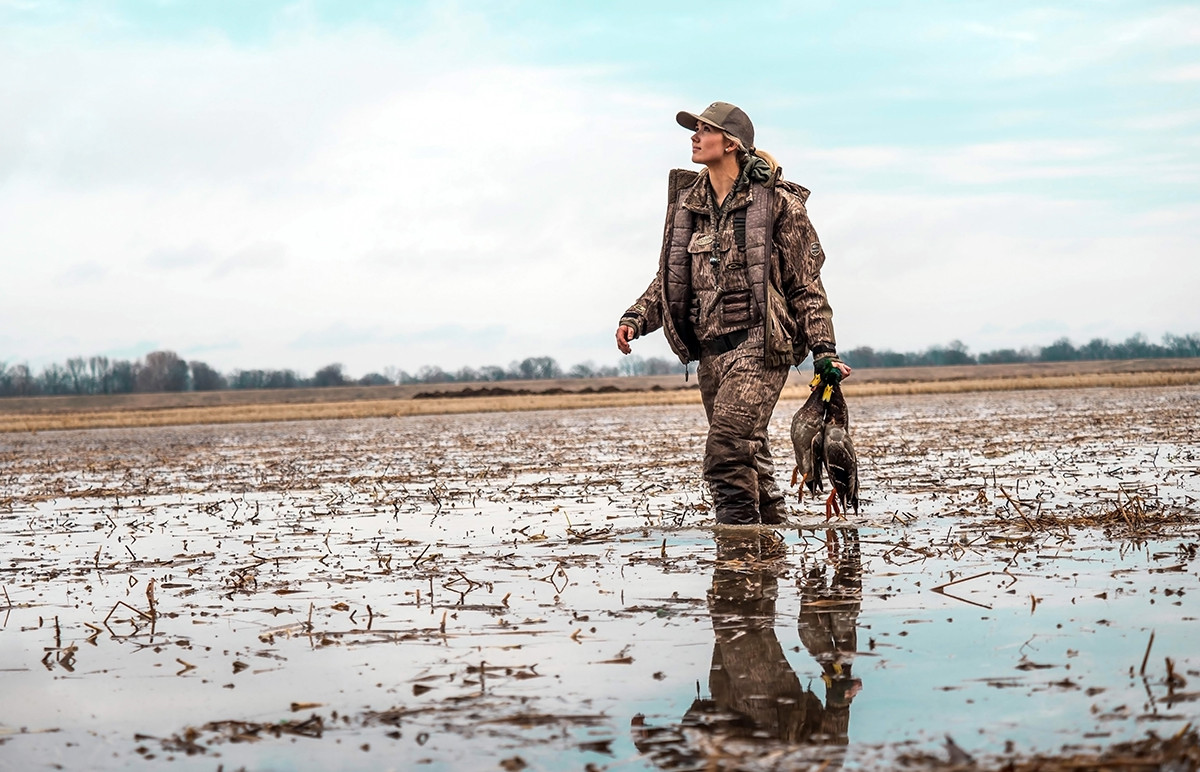 Maggie Williams is breaking glass ceilings and stereotypes with a crown in one hand and a shotgun in the other.

The 2020 Piggott High School graduate began duck hunting at 10 years old, admittedly motivated at the time by the chance to hang out with her dad and dog — and, of course, the opportunity to eat candy bars for breakfast. It didn’t take long for her love of the sport to spark, and soon enough, Williams was a tried and true member of the duck hunting community.

Five years after discovering her passion for the sport, Williams entered her first state beauty pageant. Beginning involvement at 15 is a rather late start, Williams said, and there was a lot of ground to cover to get “caught up” to those who had been competing for years. Nonetheless, just two years later, Williams won the title of Miss Arkansas Teen USA. She went on to earn Top 15 honors at the Miss Teen USA competition.

“I’m frequently asked, ‘How does a duck hunter end up as Miss Teen Arkansas?’” Williams said. “I always chuckle, explaining that my love for duck hunting actually came first.” 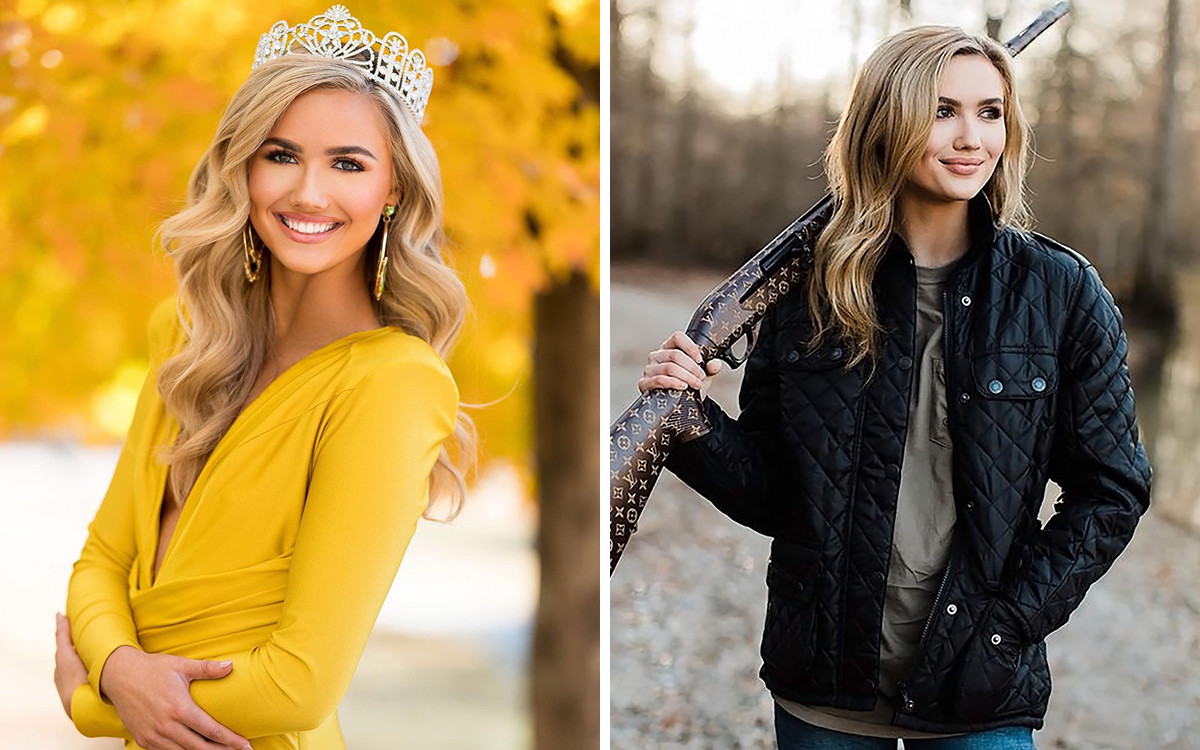 Williams’ two passions complement each other in unexpected ways.

“One valuable trait I gained from both of my passions is something I once heard referred to as ‘restless persistence,’” she said. “There is a time and season for all things in life; but whatever life may bring during that season, pursue it with restless persistence — whether it be ducks, a crown or any other goal.”

When taken seriously, duck hunting pushes beyond the boundaries of sport and transitions into a lifestyle, Williams said. Scouting, planning, organizing and traveling all play a part in a successful duck season; just like education, physical fitness, research and hours of preparation contribute to a pageant victory.

As might be expected, jumping into the world of pageantry wasn’t an entirely smooth transition.

“In the beginning, I did notice a lack of respect from other members of the pageant community when they discovered I was advocating for female participation in hunting,” Williams said. “Several didn’t take me seriously because of the stereotypes associated with the hunting community, while others blatantly disagreed with the idea of the sport altogether.”

Williams learned to be prepared at all times to defend, and sometimes debate, her position with statistics and facts. The hunting community, on the other hand, was immensely supportive of her role in pageantry.

Contrary to what one might believe, there isn’t a clear “flipping of levers” between Williams’ role in the duck hunting community and that of the pageant industry.

“Whether I’m in a timber hole with five guys or at New York Fashion Week with five pageant girls, I’m always very gung-ho and outgoing,” she said. “I do my best to be actively involved with the task or activity at hand, soaking in the moment, and ready for whatever adventure the day might present.” 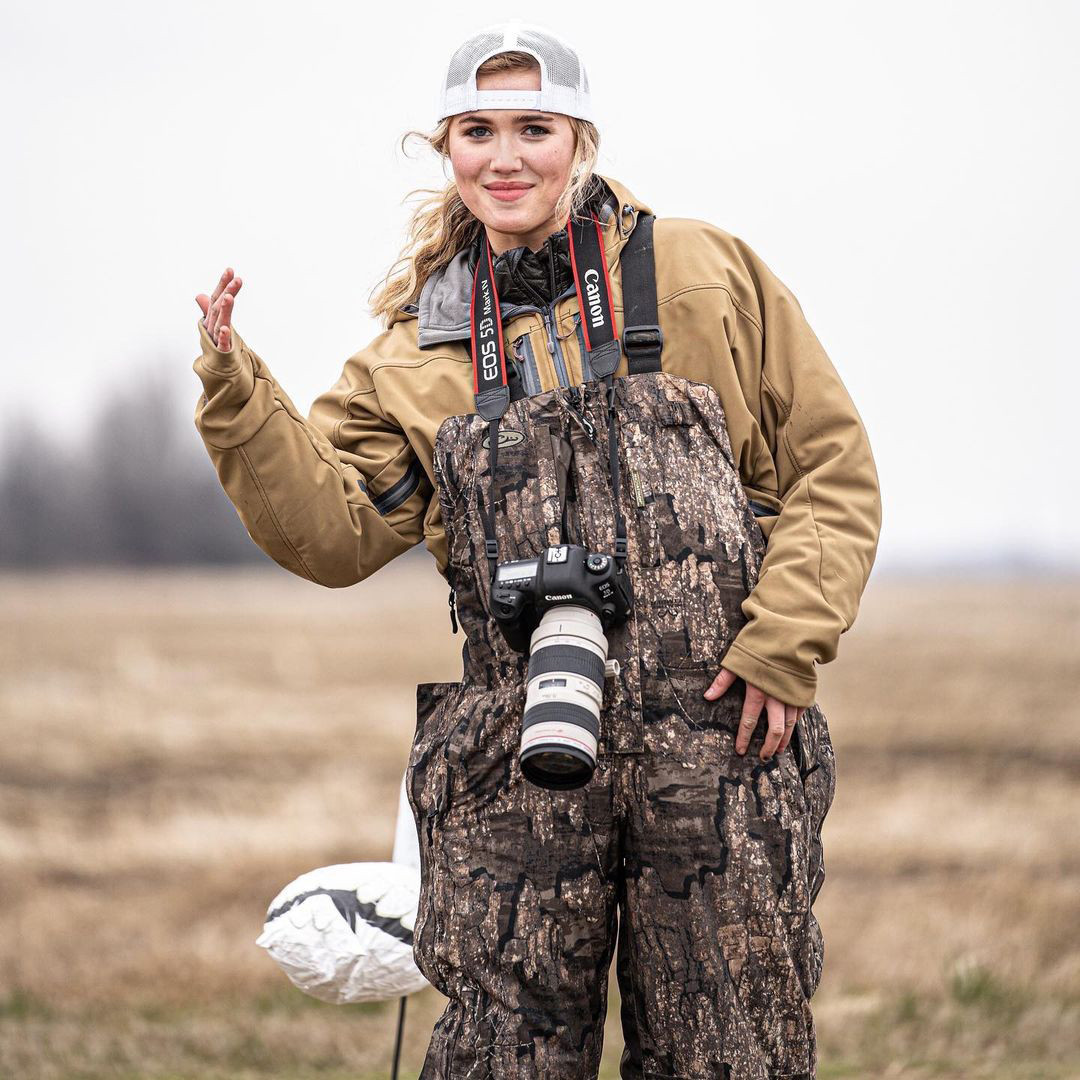 Set the World on Fire

Along with a passion for duck hunting itself, Williams feels called to introduce other girls and women to the sport. She notes that female participation is often lacking simply because young girls or women do not have a father or significant other involved to teach them about it. 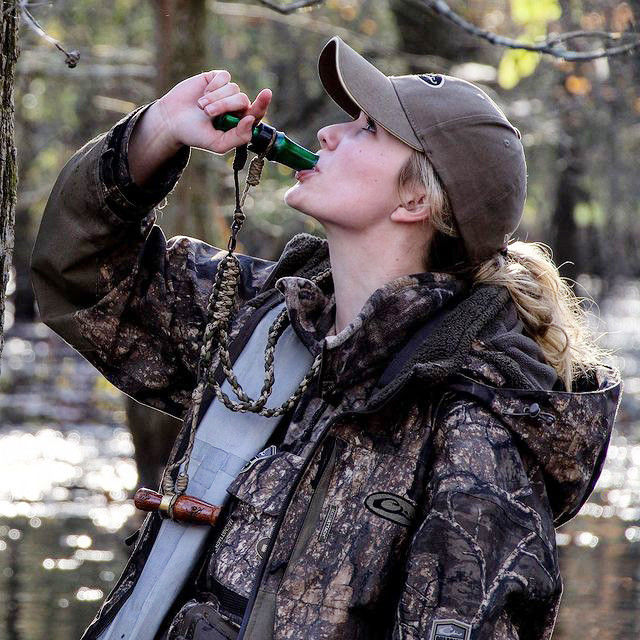 Williams takes personal responsibility for narrowing this gap, explaining that “when the time comes, we have to be the mamas who teach their kids to hunt.”

In the year after winning the crown, Williams traveled more than 40,000 miles across the country promoting and advocating for female participation in hunting. She spoke in classrooms, boardrooms and convention centers, encouraging women of all ages to dive into the world of hunting and shooting sports while simultaneously inviting men to take the initiative to introduce more women to the sport.

“This was arguably the most rewarding aspect of my year,” she said. “It introduced me to many other outdoor enthusiasts across the country from so many unique backgrounds.”

With 52,000 Instagram followers, Williams' influence has indeed spread far and positioned her to work with some of the industry’s greats.

“Chéne Gear, Kent Cartridge and Over Under are three companies I have been blessed to have relationships with,” she said.

Williams is one of two children, both girls, and “girl power” was a common theme in her household. Thanks in large part to her parents’ reinforcement that she and her sister both could be anything they wanted to be, Williams grew up believing that the world was hers for the taking.

She chased her male-dominated passion and never allowed stereotypes or naysayers to stand in her way.

“My background in both pageantry and duck hunting has taught me valuable life lessons, not the least of which is to ‘set the world on fire’ as a woman,” Williams said. “There is nothing I enjoy more than seeing empowered women change the world, and I pray that I get to continue doing that in some form." 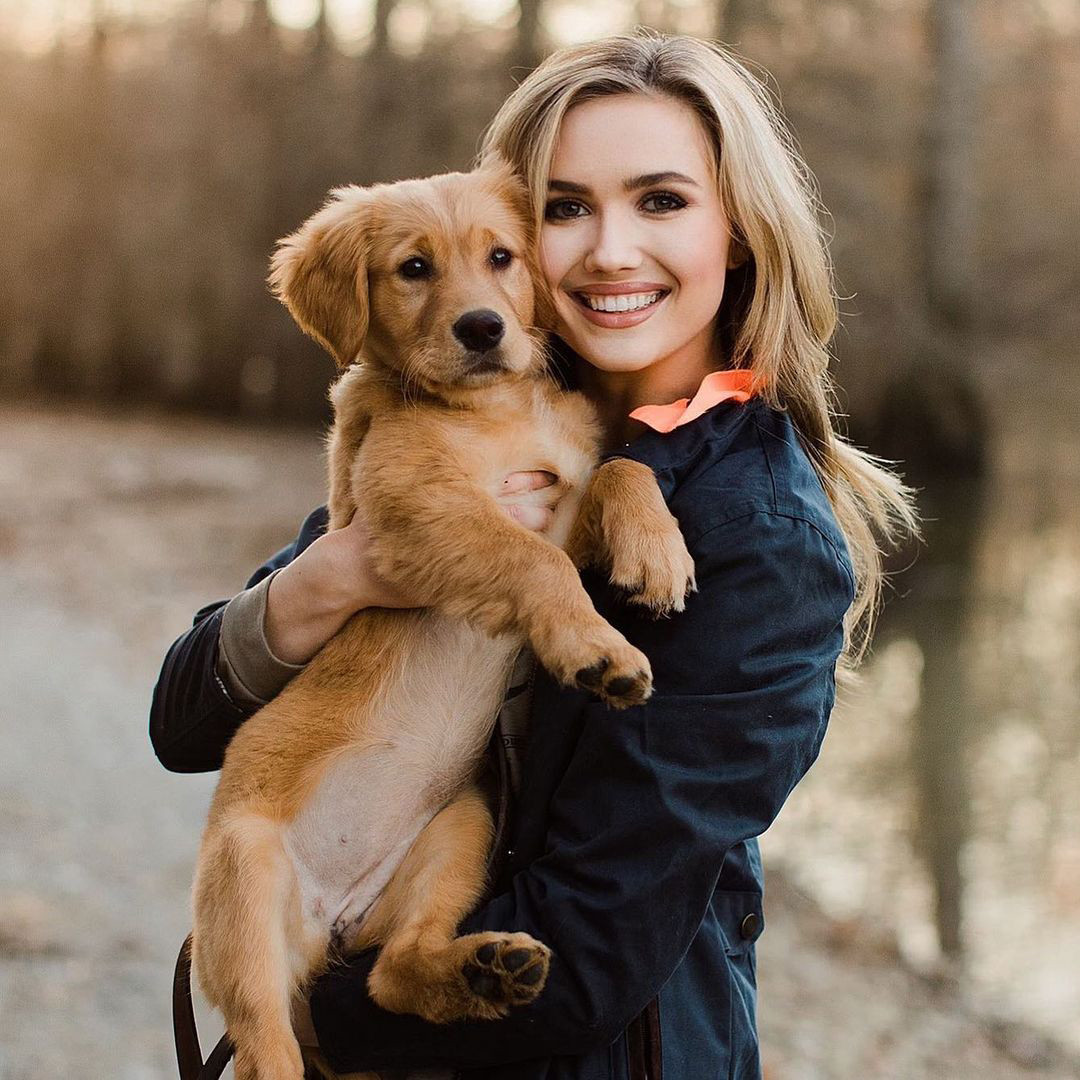