Shake Up Your Cookout Menu with Tasty Duck Tacos

Cooking wild duck in the South always seems to come back to the usual: bacon, cream cheese and jalapeños. You know, duck poppers. 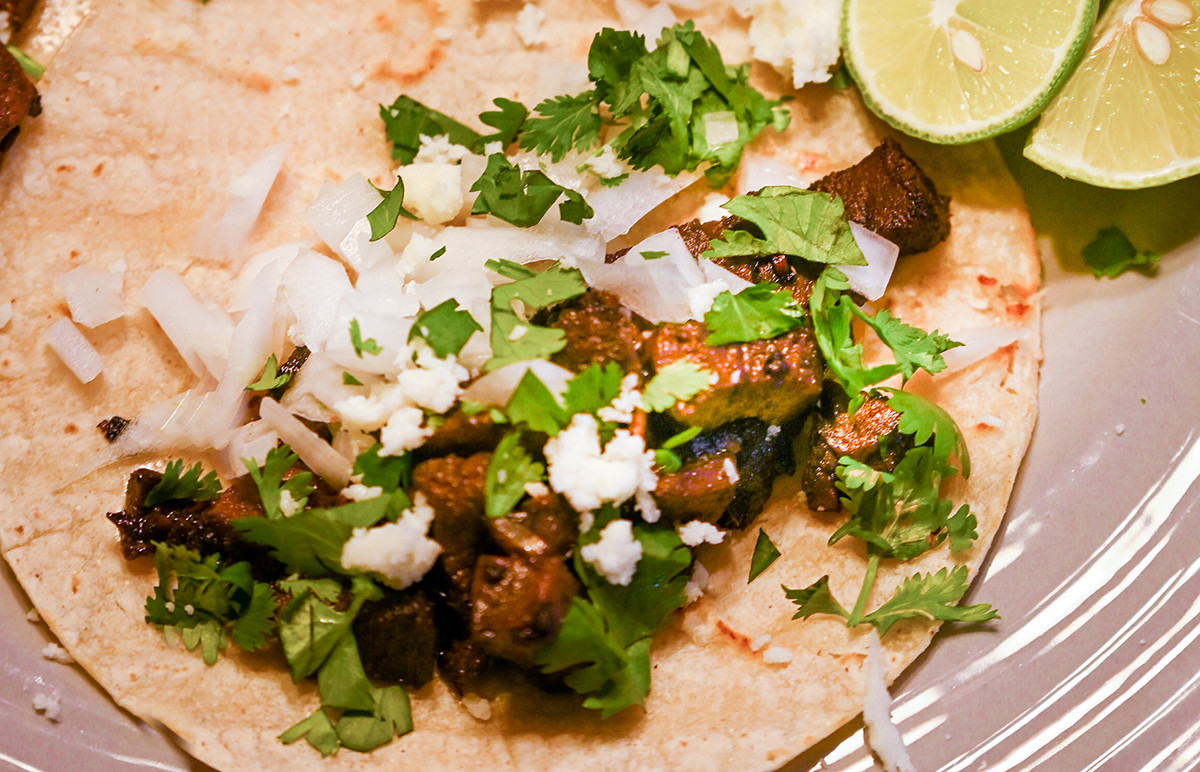 Cooking wild duck in the South always seems to come back to the usual: bacon, cream cheese and jalapeños. You know, duck poppers.

Don’t misunderstand, they are quick, easy and delicious, perfect for grilling out while watching a ballgame, but we all get tired of the usual well before we exhaust our stockpile of meat.

Sure, gumbo is always a great option if you have the time and a trusty family recipe to lean on, but if you are short on time or want to mix it up, try turning that duck into street-style tacos.

This recipe is super simple and a family favorite. Last duck season we found ourselves wanting to hunt but short on freezer space, so we figured it was only right to clear out some room so we could justify spending the weekend knocking mallards down.

After a trip whose highlights included some carne asada street tacos served out of a beat-up food truck, it became an ambition to recreate the dish. That weekend duck tacos were born. 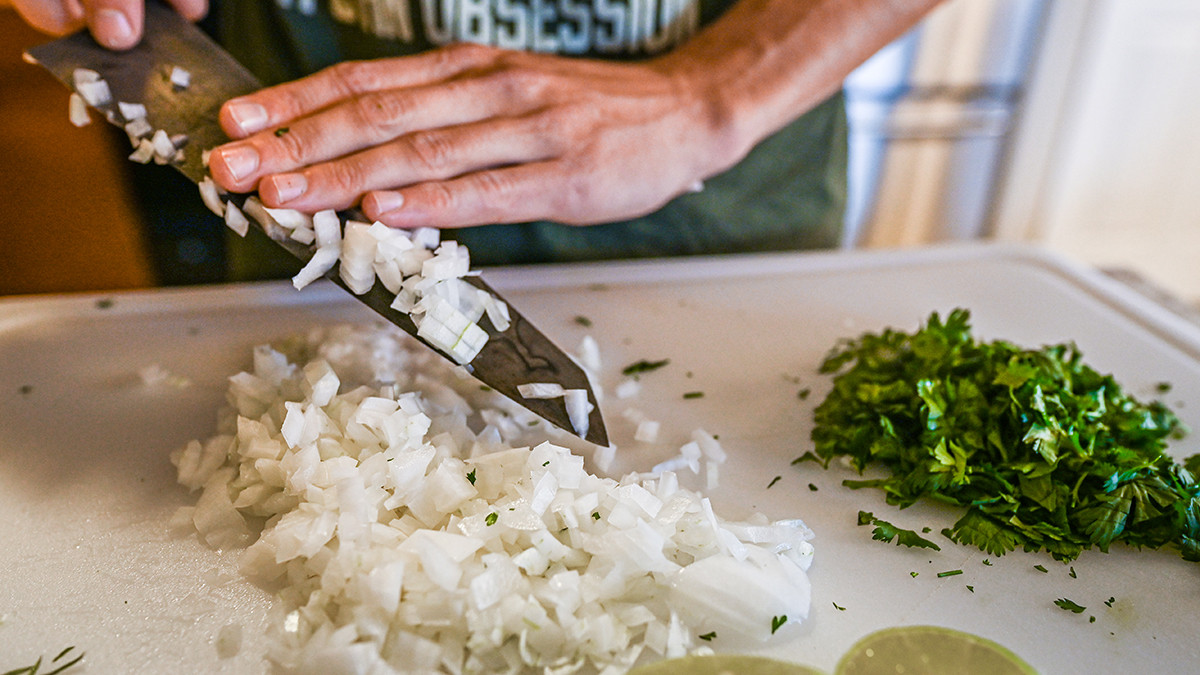 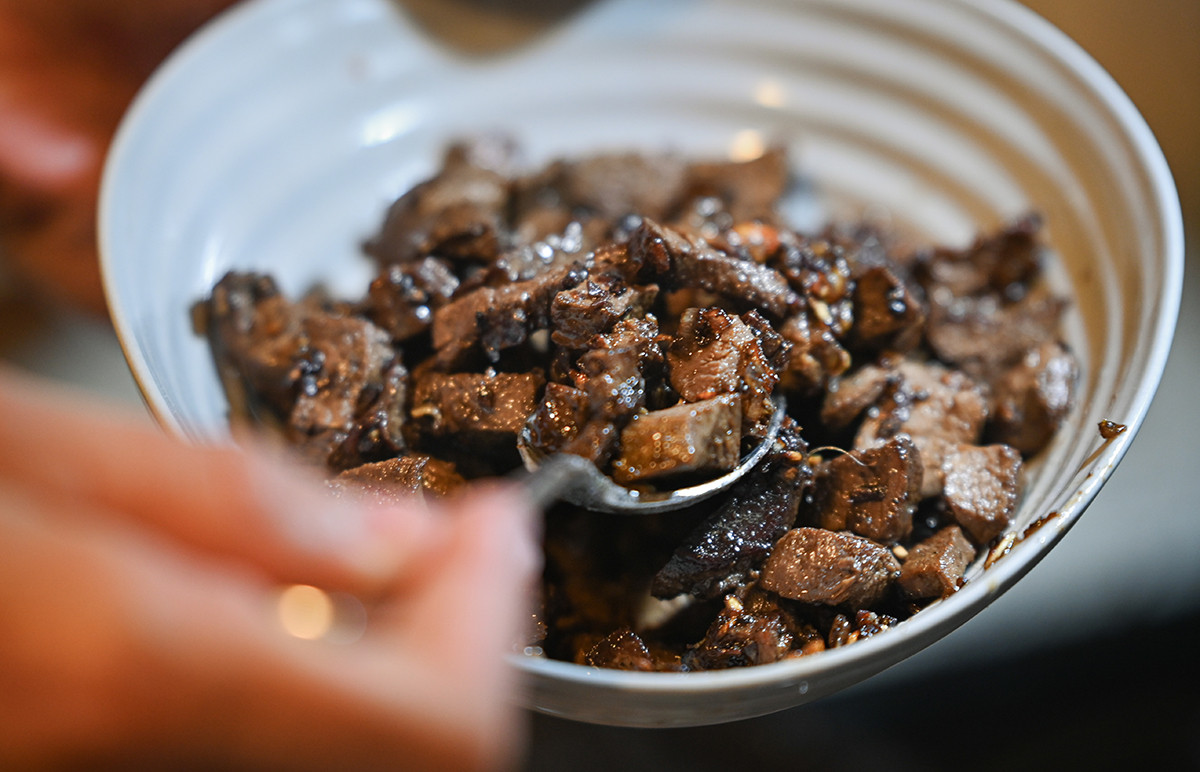 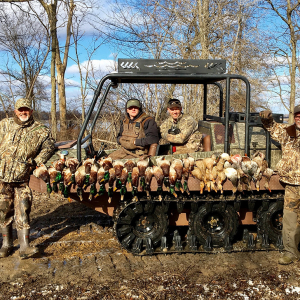 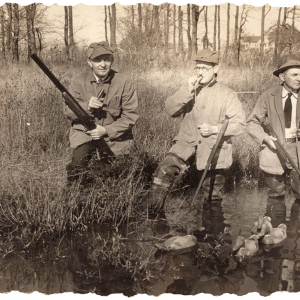 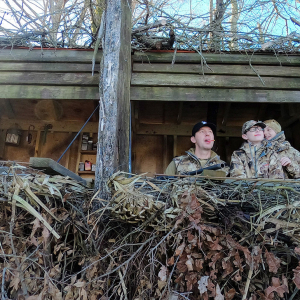 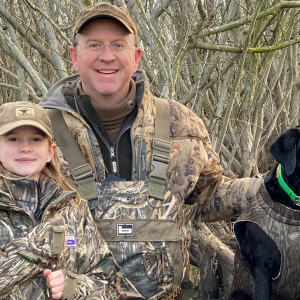 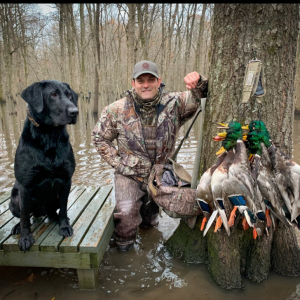 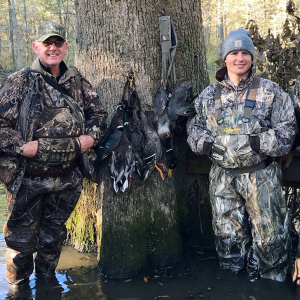